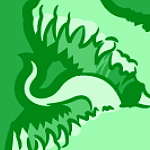 I need to configure bgp but I can´t see a clear procedure, anybody knows a step by step document. 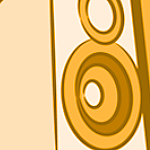 This provides for the following protocols:

When you add a protocol to a VRF, a protocol process is started in the parent VR (if it is not already started) and a protocol instance is created inside that process for this VRF.

You must add, configure, and enable a protocol for a VR before you start unicast or multicast forwarding on the VR and before you configure any features (such as VLANs) to use the VR. 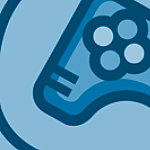 I just remembered why threw this $7,000 purple switch back in storage…. I didn’t want to spend an entire day reading forum posts to learn the nuances of ExOS. Any other switch on the market can be configured (with a little knowledge) by only using context-sensitive help. Not so with Extreme switches. 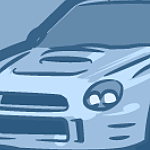 hi i am trying to configure BGP in EXOS

I suggest that you start reading this topic in the concepts guide:
http://documentation.extremenetworks.com/exos/EXOS_21_1/BGP/t_clear-configuration-overview.shtml